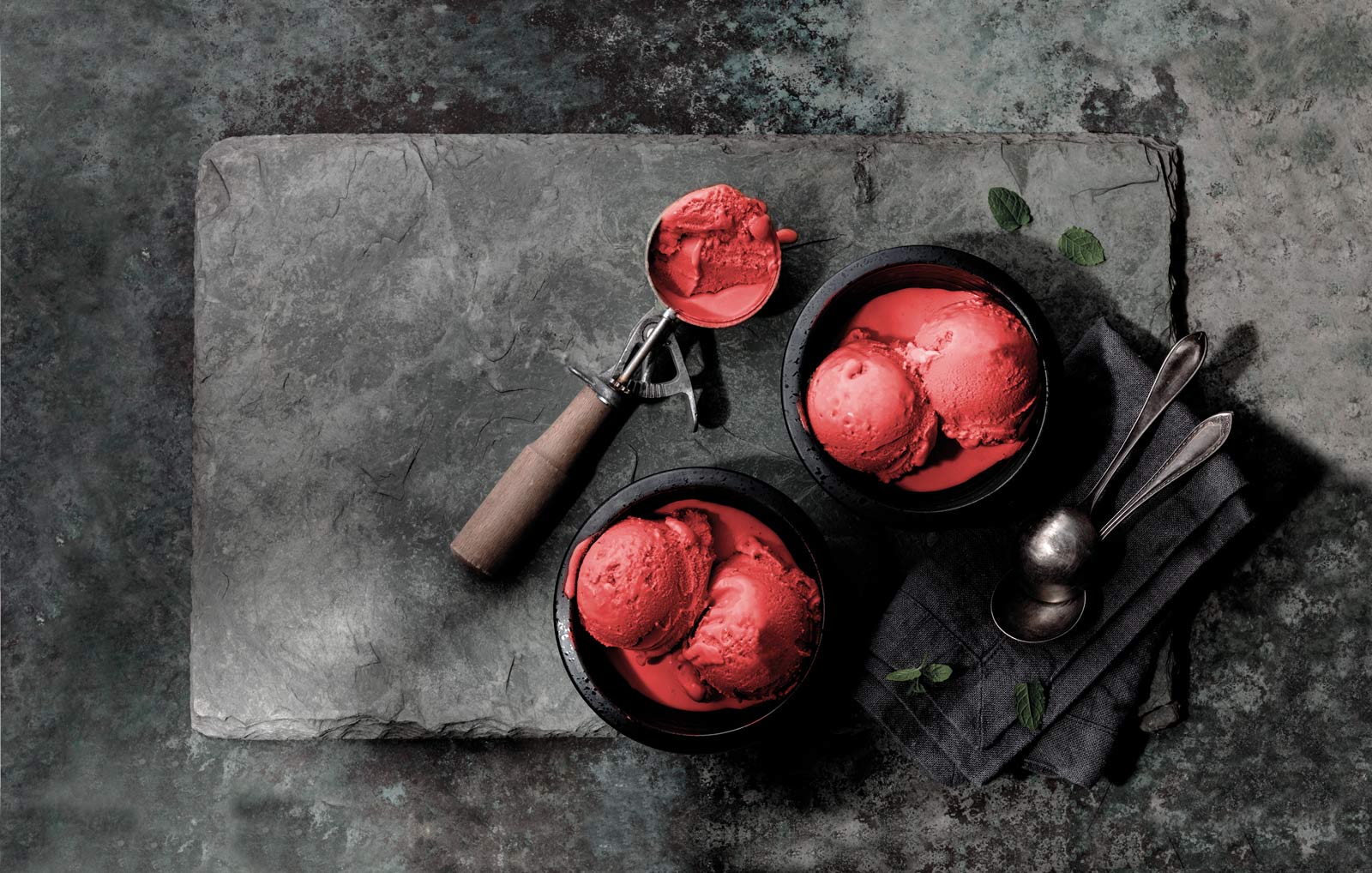 Gelato Day 2021 is the event dedicated to Artisanal Gelato, an ancient art and food loved by all, to which the European Parliament has named, the only food to have received this honor, a day in its honor, March 24, will be held for the ninth consecutive year.

An opportunity for rebirth

The art of artisanal gelato, in all its facets, is one of the activities that has suffered the most losses during the pandemic. But, as is appropriate in an artisan category that has lived amidst a thousand difficulties over the centuries, hope and resilience are never lacking. The Gelato Day 2021 edition really wants to celebrate these rare qualities, showing everyone that the sector is not only not in crisis, but instead points to a future full of novelties and new delicacies.
In fact, if last year’s edition was in a minor key, relegated by current events to a secondary role in a Europe conditioned, more or less, by stringent lockdown policies, and which therefore had to settle for only virtual celebration, this year the perspective is to take all the innovations that have conditioned the sector and treasure them in the organization of the event.

It will therefore be an edition that will be divided between digital events and purely physical events, obviously within the limits allowed by an emergency that currently sets various stakes. Therefore the ice cream shops that will participate in the event, in addition to the classic on-site orders, will offer the home delivery service of their products. This initiative will also be supported in the big cities by the well-known food delivery service Deliveroo, which this year will be the promoter of the European Artisanal Gelato Day.
There will be demonstrations, promotions and events, both virtual and physical, which throughout Europe will aim to promote and spread the culture of ice cream parlors and their artisanal ice cream. A golden opportunity, therefore, to arm yourself with an ice cream cone or cup and indulge in a delicious break from the diet!

Taste of the Year: Mantecado

This year the choice of flavor of the year fell to Spain, and the Iberian nation did not fail to promote its culinary delights with a variety of exceptional flavors and stories enclosed in the Mantecado flavour. An anthology of varieties and tastes, led by a tasty old vanilla cream variegated with orange sauce and dark chocolate decorations.
A set of flavors that want to represent, as mentioned, segments of history and food and wine typical of Spain and the immense Iberian empire which was a crossroads of culinary discoveries and innovations in every field. Here then dominates vanilla, a spice imported by the conquistadors from distant Mexico, with its unmistakable scent, passing through chocolate, which had enormous commercial importance thanks to the Spanish merchants who imported it from the new continent, and finally oranges, produced among the most characteristic of Spain which currently holds the production record at European level.
A combination of sweet and bitter, which wants to play on the union of differences, a characteristic trait of the Spanish people.
A characteristic flavour, a worthy substitute for the Flavor of the Year 2020, the yogurt ice cream with strawberry variegation proposed by the Netherlands.

The European Artisan Gelato Day was born from an idea of Longarone Fiere and Artglace.
The 2021 edition sees, among others, as partners the Italian Gelato Makers Association, CNA, Confartigianato, Conpait Gelato – Confederation of Italian Pastry Chefs, the Italian Gelato Makers Federation, Masters of Italian Gelato, Ilgelatoartigianale.info, SIGEP – International Gelato and Pastry Exhibition , Italian Exhibition Group Artisan Bakery and Coffee.
Naturally we at FB Showcases also support the event by inviting you to participate.
Gelato shops that want to take part in the event simply need to register on the site www.gelato-day.it< /a>, indicating the initiatives they want to comply with in order to celebrate the most delicious day of the year in the best possible way!